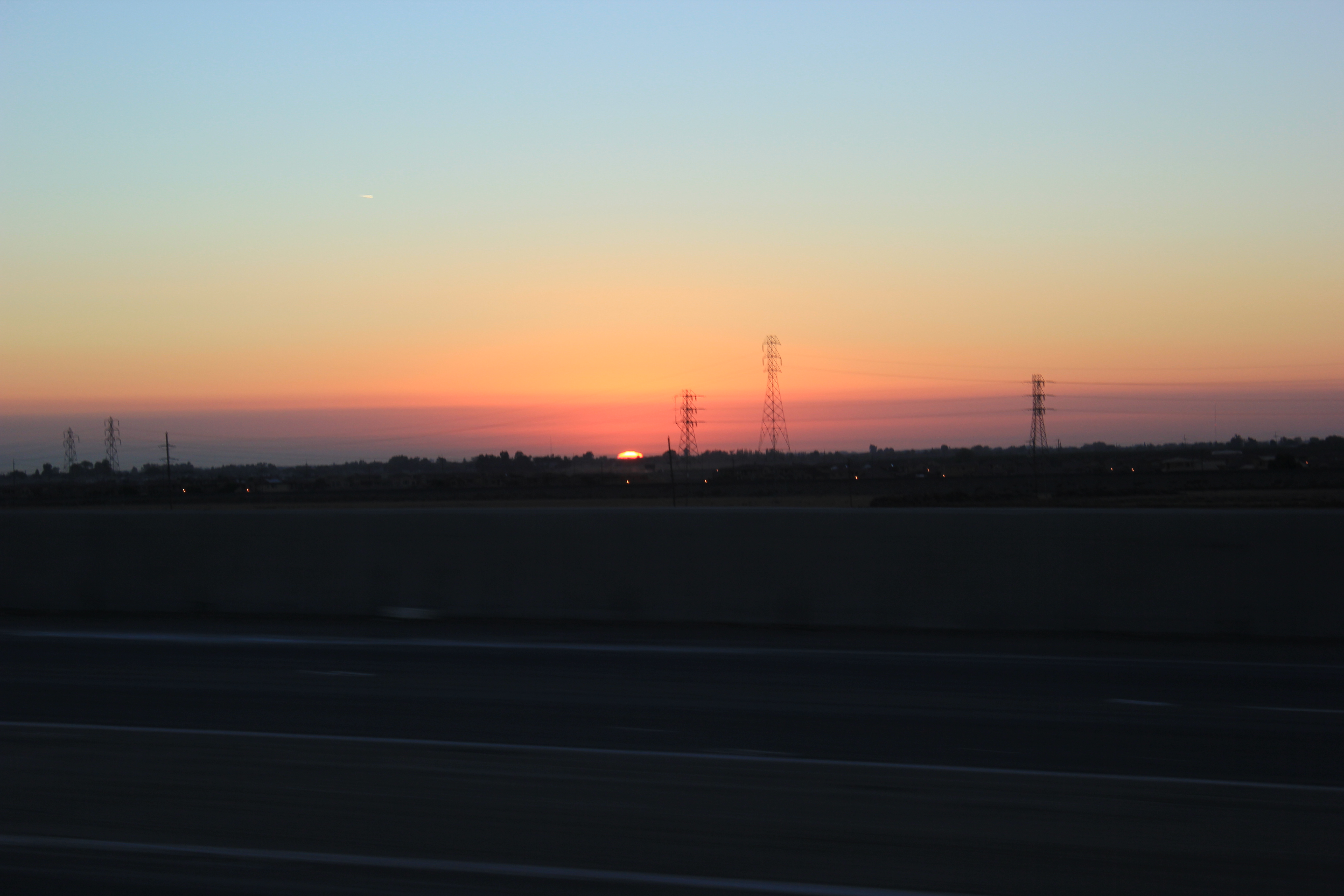 One early January morning two years ago, Jeff Conklin, Eugene Eric Kim, and I met at the Peet’s Coffee & Tea in Fairfield and drove on to Sacramento together. We went to talk with longtime stakeholders in the California Delta about a different way of thinking about the wickedly difficult problems of  water and the Delta.

Last week was our penultimate meeting of the second phase of the project that resulted from that Sacramento trip: the Delta Dialogues. Over the past two years, the stakeholders have made amazing progress during monthly, daylong sessions and outside gatherings and phone calls. But it hasn’t been easy: I’ve walked into only two of those meetings feeling completely confident we would have a good session; during the other meetings, I’ve had to rely on hope and prayers that they would go well.

What was the difference between the two meetings and others?

The two meetings in which I felt confident were quite structured, with breakout groups that reported out their findings and conversations. The other meetings were not so structured. Yes, we have entered those sessions with clear goals and clear questions, but the process has mostly been one of sitting in circle in dialogue.

In other words, it has been a messy, unpredictable, emergent process. Campbell Ingram, the Delta Conservancy director and our client, has been remarkably comfortable and patient with the uncertainty and uncontrollability of the process. If he didn’t have the stomach for it, there is no way we could have come this far.

So how far have we come?

Of all of our dialogues, Friday was the one about which I was most happy. Why? More Delta Dialogues participants than ever before went beyond the predictable words that position their particular stakeholder group and instead indicated they wanted to find solutions that work for the whole water question, and for all stakeholders. That these comments and openness came at a time of drought and discord, when stakeholders were feeling how hard the Delta system is to change, was all the more remarkable.

The stakeholders weren’t putting their heads in the sand. One stakeholder declared that nothing could ever change because of century-old water rights. He had a point, of course; senior water rights seem inviolable, even holding up under conditions of drought.

But the response to that comment was surprising, and demonstrated the progress of the process. A farmer said, “Well, I’m one of those senior water rights holders… But nobody wins; nobody’s gonna comes out of this thing if we all sit back and say, ‘My position is sacrosanct and yours is impossible!’”

Those were world-changing words. And we heard them again and again. An environmentalist acknowledged to a farmer that we need to find ways to ensure conservation lands serve both farmers and species. A water exporter, who has contributed to a $200 million effort to develop a plan for water conveyance, suggested that perhaps we need to erase the plan and start over.

As I reflected on the day, I was reminded of another dialogue circle I have participated in — my women’s circle – three times a year for over 15 years. When I sit in circle with them in our homes, I get to be in a conversation that is unlike the other conversations in my life. We listen deeply, we challenge one another’s thinking, and there is no goal beyond being together. And yet, we change. And we are different in two ways: We see the world differently, and we make a difference in a new way.

Over the years, I have watched this group of women lead more courageous lives. They’ve stepped off safe corporate paths, leaving the stability and security they provide, to follow their passions, even when it has led to less predictable ways of earning a living.

I believe that this sort of work — sitting in circle, deepening relationships with one another and supporting one another in thinking in more nuanced ways — gives individuals the courage to lead more visionary lives.

And yet, it can be hard to really understand the deep value of sitting in circle without experiencing it firsthand. We haven’t been able to get funding for a Phase III of the Delta Dialogues – it is hard to justify and explain the work that goes into preparing for each Delta Dialogues meeting. And yet for our participants, the value is clear.  Despite super busy schedules and other places where they are wanted and needed, our participants keep coming back.

I have often described my time in our circle as a “remembering” of myself. As we step back from the busyness of our daily lives, I remember who I am and what I really care about. I always leave renewed and inspired to live from my best self.

The Delta Dialogues participants, some of whom have sued and fought each other for years, have grown comfortable with each other. The meetings are full of laughter. They have a deeper understanding of each other, not only in terms of positioning on water issues but also in personal terms.

If Delta Dialogues participants go out into the world and are more visionary, more holistic in their thinking, more compassionate about other stakeholder groups, and more courageous in speaking up, that is a huge accomplishment. It’s not collective action, which is more tangible and exciting. But it is profound. It is individuals, supported and challenged by a circle, changing the world.